Long-term assets, also known as non-current assets, are used to produce goods or to supply services, rentals, or administrative purposes. They can be tangible or intangible and are expected to benefit the company for over one year. The most common long-term assets for SMEs are:

What both PPE and intangibles have in common is that they represent costs that the company has already incurred. These costs were capitalized and recognized as an asset instead of having them immediately expensed through the income statement. For example, if a company purchases long-term assets such as utility vehicles for a purchase price of $1 million, it can reasonably be expected that these vehicles will generate benefits for the company over several years. This period is what we call the useful life of the vehicles. You can also think of it as the life expectancy of the vehicles.

By recording the vehicles as an asset of $1 million instead of recording a $1 million expense, the company’s profit is not affected by the total invoice in the year of purchase. Instead, the purchase price is systematically and rationally spread over time. If the entire expense had been recorded in one-time, the company’s operating profit would have been $1 million lower. By capitalizing the vehicles, the purchase price is expensed over multiple periods. This results in an increased profit in the year of purchase. On the flip side, it lowers the profitability in future periods.

Land is also a tangible asset, but it is not depreciated because it is considered to have an infinite useful life.

Intangible assets are identifiable, non-monetary assets without physical presence. They are essentially intellectual property rights such as trademarks, licenses, or patents.

Goodwill is a notable exception. It arises because of a business combination. It represents the excess purchase price that was paid to purchase another company. It has an indefinite useful life, and it cannot be amortized. Instead, it is annually tested for impairment.

The following table provides you with a quick overview and some common terminology.

Several depreciation methods exist to spread the fixed assets’ expenses over their useful life. A company should choose the depreciation method that best reflects when the company will enjoy the economic benefits associated with the asset.

They fall into three broad categories:

Assume that company X bought a machine for $15,000 with an expected residual value of $1,000 and an estimated useful life of 5 years. The company depreciates the asset based on the straight-line method. Before we can calculate the depreciation expense, we need to determine the depreciable base. It can be found by simply subtracting the salvage value, also called the residual value, from the historical cost.

2.1. How to calculate the historical cost?

The historical cost includes all the expenses incurred to prepare the asset for its intended use. It comprises:

With the Straight-line method of depreciation, the company will record the same amount of depreciation for each year of the asset’s useful life. That’s why it is by far the simplest method.

Accelerated depreciation methods result in lower depreciation charges over the useful life of the asset. The two most common accelerated methods are declining-balance and sum-of-the-years’-digits.

The total depreciation expenses under both methods are the same. Under the reduced-balance method, the depreciation charges are recognized faster. They are front-loaded while under a straight-line method they are equally divided in time. The declining balance percentage remains constant throughout the useful life of the asset.

*NOTE: The annual depreciation expense in year 5 will be adjusted from 778 to 944 for book value to be equal to the residual value.

This method is another accelerated depreciation method. Under this method, the depreciable base of $14,000 is depreciated by an SYD faction. Just like previously, the useful life is 5 years, so the SYD faction would be computed as follows: 1 + 2 + 3 + 4 + 5 = 15. This is the denominator. The SYD faction to calculate the first-year depreciation is equal to 5/15, the second year is 4/15, the third year is 3/15, etc.

Under the unit-of-production method, the depreciation expense varies based on the actual output from the asset over its useful life. This depreciation method is not based on time but the actual production. It makes it an excellent choice for a factory, machinery, and equipment.

For example, if a license is acquired for $50,000 with 5 years of useful life, the annual amortization expense is $10,000. This implies the balance sheet amount will reduce by $10,000 annually over the next five years.

If you think your friends/network would find this post useful, please share it with them – I would really appreciate it. 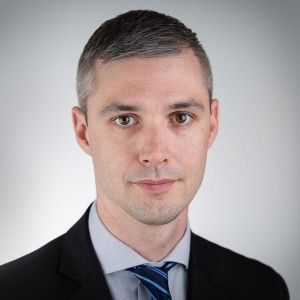 Jachim was born and raised in Belgium. He worked for approximately 9 years for BNP Paribas, a leading European banking group, in various roles. Since 2013, he has lived in several countries in the Middle East and Asia. He holds a Master's degree in Law from the University of Antwerp and another Master degree's in Management from the KU Leuven. Since 2008, he has been an active and passionate investor in the financial markets and a backer of various crowdfunding campaigns.

Why cyber security threats are essential for freelance and small businesses?

How valuable is pet health insurance? Is it affordable and does it cover pre-existing conditions?

Don’t miss new content and join my monthly newsletter. It is spam-free and you can unsubscribe at any time. 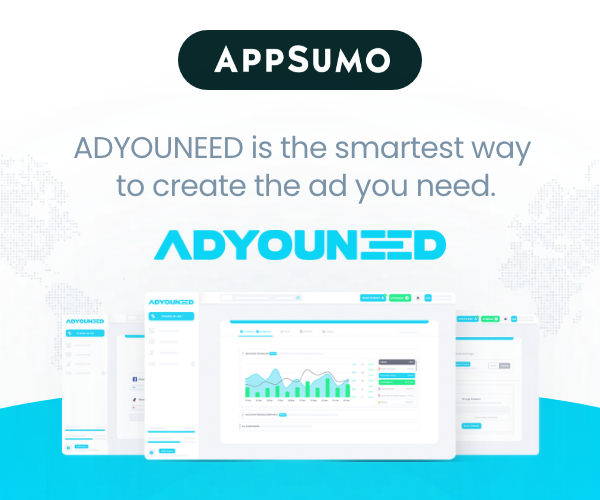